Historically, journalism has always nourished on neighboring spaces, such as literature, the fine arts and the social sciences[1]. This relationship goes back to the very “birth” of journalism, marked by a flow of actors, practices and even epistemologies from different backgrounds. Yet this relationship has not disappeared despite the current automatization of journalism. In fact, journalism continues to borrow from this intellectual inheritance of which it is made. Diachronic research[2] shows that  journalism often changes in conjunction with other sociocultural practices, adopting common innovations, sharing conventions, and having a regular influence on other fields over time. In a way, the history of journalism intersects with the history of literature, the arts, the social sciences, cinema, etc.

In some cases, these exchanges may give rise to new segments situated in the gap between two sociocultural practices, enjoying an autonomous set of conventions, distinct forms of content production and diffusion, and specific audiences[3]. The case that best illustrates this is literary journalism, a practice shared between journalists and writers that, throughout the 20th century, developed specific forms of production and narration of the themes in society, using literary fiction techniques and journalistic reporting. Yet there are more contemporary segments, such as web docs and new formats of storytelling, in which the languages ​​of journalism, cinema and the arts merge and form a new practice located at the interface of these social worlds. Something similar happens in the relationship between journalism and the social sciences where exchanges between journalists and academics are directed at specific audiences. This is what happens with vehicles of media criticism where the sociological practice of critical reading of the media is reappropriated from journalistic language.

Some segments, such as literary journalism, are so widespread and established in society that they are able to claim a kind of disciplinary autonomy[4]. Others may have a more ephemeral or restricted existence, but they do not fail to produce long-term effects on the renewal of practices in journalism and literature. This is true with adopting ‘making of’ techniques in journalistic and literary narratives[5] or the role of the experiments produced in cultural books of modernization of Brazilian journalism in the 1960s and 1970s [6].

Therefore, studying the socio-cultural boundaries of journalism requires one to reflect on the dynamics of transformation, diversification and cooperation between journalists and other social spaces. This theme, so dear to the Brazilian, French and Belgian community of researchers, will be debated at the 1st Brazil-France-Belgium Francophone Colloquium on Journalism Studies, organized by SBPJor, in partnership with GIS-Journalisme and the ReSIC-Université Libre de Bruxelles.

Proposals may be submitted by communication researchers from the three countries who are interested in discussing one of the five research axes described below:

SBPJor is a Brazilian association dedicated to foster, since 2004, research on journalism (theoretical and empirical work). It publishes the Brazilian Journalism Research (BJR), a tri-annual journal edited in English and Portuguese/Spanish. For further information about the Colloquium please visit our website (www.sbpjor.org.br/). 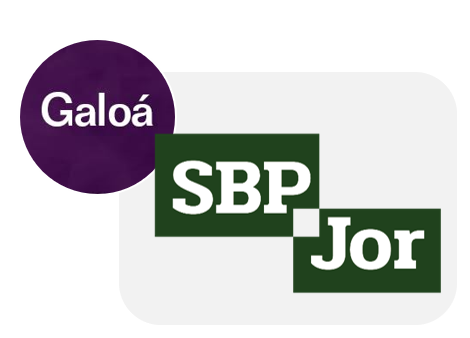 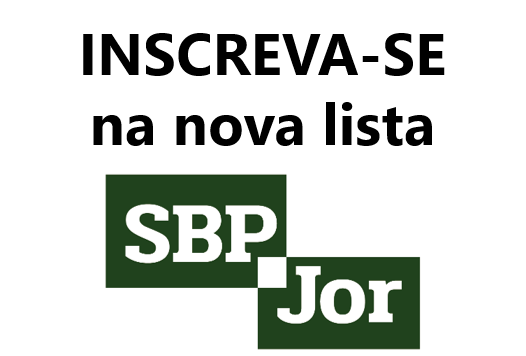 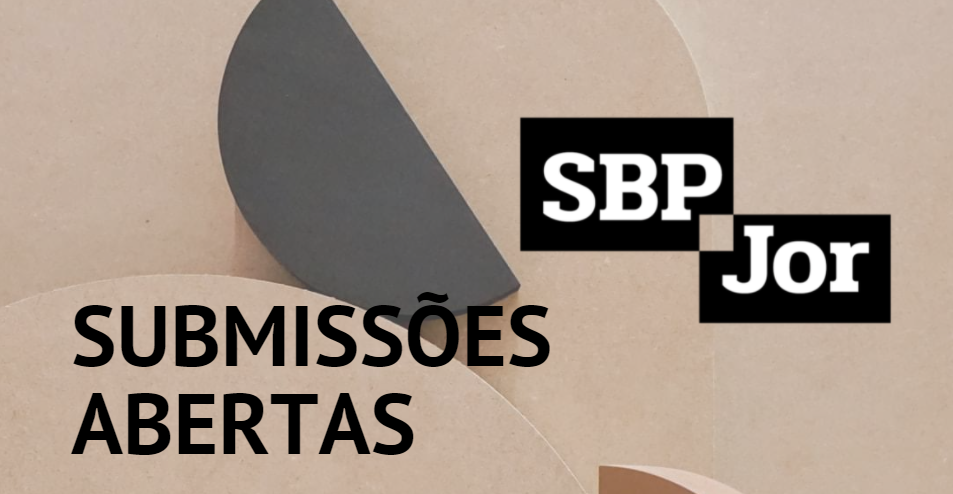 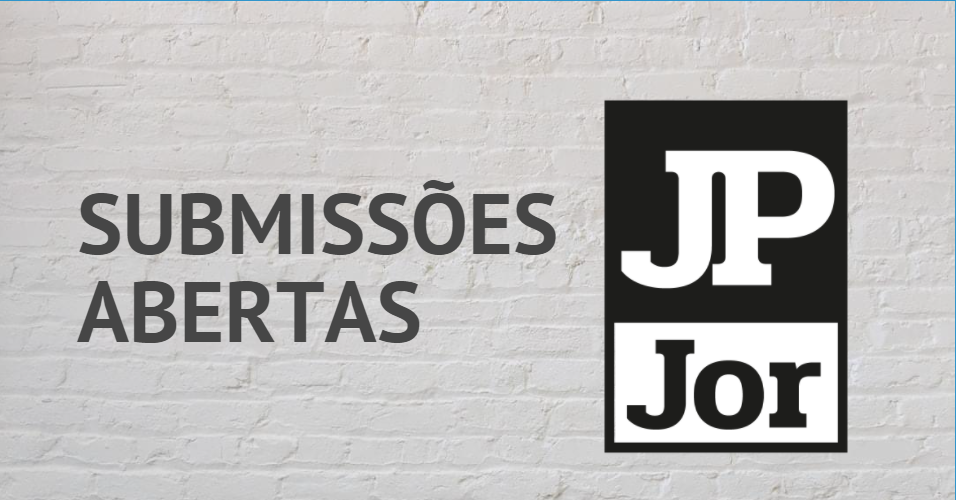